" The Drowning Pool " by Syd Moore

I came across this title while browsing TheBookDepository.co.uk.  As it is approaching Halloween, I thought it would be perfect.  I have not read a good old fashioned ghost story for years and the cover sucked me in!

Young Widow, Sarah Grey, is making a new start.  Relocating to a small coastal town in England with her four year old, Alfie, and starting a new job as a teacher in the local private school.  She has a close circle of friends who help her unwind and relax as well as support her through her grief.  The book starts with a night out with her friends, drunk and at ease, they discuss the local folklore and the legend of The Drowning Pool, where years ago women were dunked to see if they were witches or not.  This legend includes the story of 19th Century Sea-Witch, coincidentally called Sarah Grey also, who came to a gruesome end.  Later on, Sarah begins to experience strange feelings and dreams which appear to be related to the story of her namesake.  Nightmares begin, unusual sightings and sounds occur and she believes she has been chosen to help solve the mystery surrounding the Sea-Witch.

While researching the woman's story, Sarah comes across an old photo where she thinks she can see something unusual in the reflection of a windowpane....

" I held my hand over my mouth, and breathed heavily.
My brain had frozen, stilled by disbelief, but my eyes raced on, looking back to the page again.  I was positive now - I would recognize those doleful eyes anywhere.
What did it mean?  What was she trying to say?
As my wits slowly returned, I became aware of a strange sensation: a tiny voice, not quiet a whisper, was emanating from the page, pleading softly. "

The book moves a long at a gentle pace, gripping you from the get-go and has waves of shiver inducing moments throughout.  The story is based on fact so a lot of research was done into the legend of the Sea-Witch. The main character, Sarah is well written and the reader does feel her fear, loneliness and uncertainty as she finds herself burdened with the "gift" of seeing into the past.  She has a fondness for wine and the occasional cigarette which makes her a more believable character than you normally come across in today's books or TV shows and her friends also seem real.  There is very little mention of her husband's death and this is probably for the best as it could have distracted from the ghost story.
I enjoyed Syd's style of writing and the chapters are a nice length, ideal for the "one more chapter before I go asleep" readers.

All in all, an enjoyable read and perfect for this Halloween Season!

The author has kindly provided two images of the actual photo that Sarah was looking at in the above excerpt..... 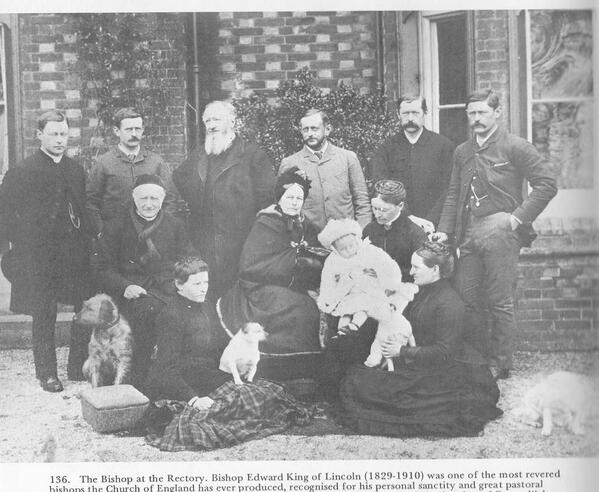 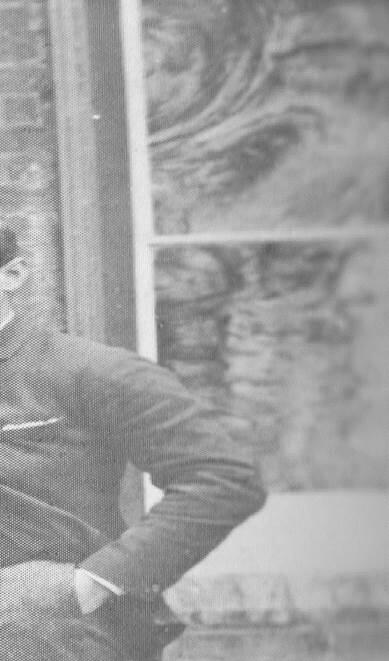 The Drowning Pool is published by Avon Books and is available in paperback and ebook format.
http://www.amazon.co.uk/The-Drowning-Pool-ebook/dp/B005HWLQOK/ref=sr_1_3?s=books&ie=UTF8&qid=1381328641&sr=1-3&keywords=syd+moore