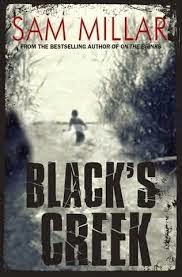 Many thanks to Brandon/O'Brien Press for sending me a review copy of this title.  I have been asked to review it for DundalkFM, early November. 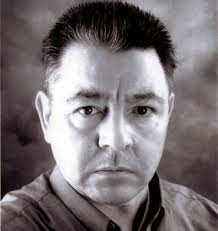 Award-winning writer Sam Millar is the author of The Darkness of Bones, Dark Souls and The Redemption Factory, as well as the popular series featuring PI Karl Kane: Blood Storm, The Dark Place and Dead of Winter. His memoir, On the Brinks, was originally published in 2003. He has also written a critically acclaimed stage play, Brothers in Arms. He has received several awards for his writing including the Aisling Award for Art and Culture, and most recently, the prestigious Golden Balais d’or (France) for Best Crime Book for On the Brinks. On the Brinks was also named one of Le Monde’s Top Twenty Thrillers of 2013.

Black's Creek is published by Brandon/O'Brien Press and is available in paperback and ebook format.