"A Shadow In The Yard" by Liz McManus. 2 copies to giveaway for #IrishFictionFortnight

Thanks to Poolbeg/Ward River Press for the giveaway copies of this title.  Due for publication on 1st Feb 2015.  To enter, just click on the rafflecopter link below.  Good Luck! 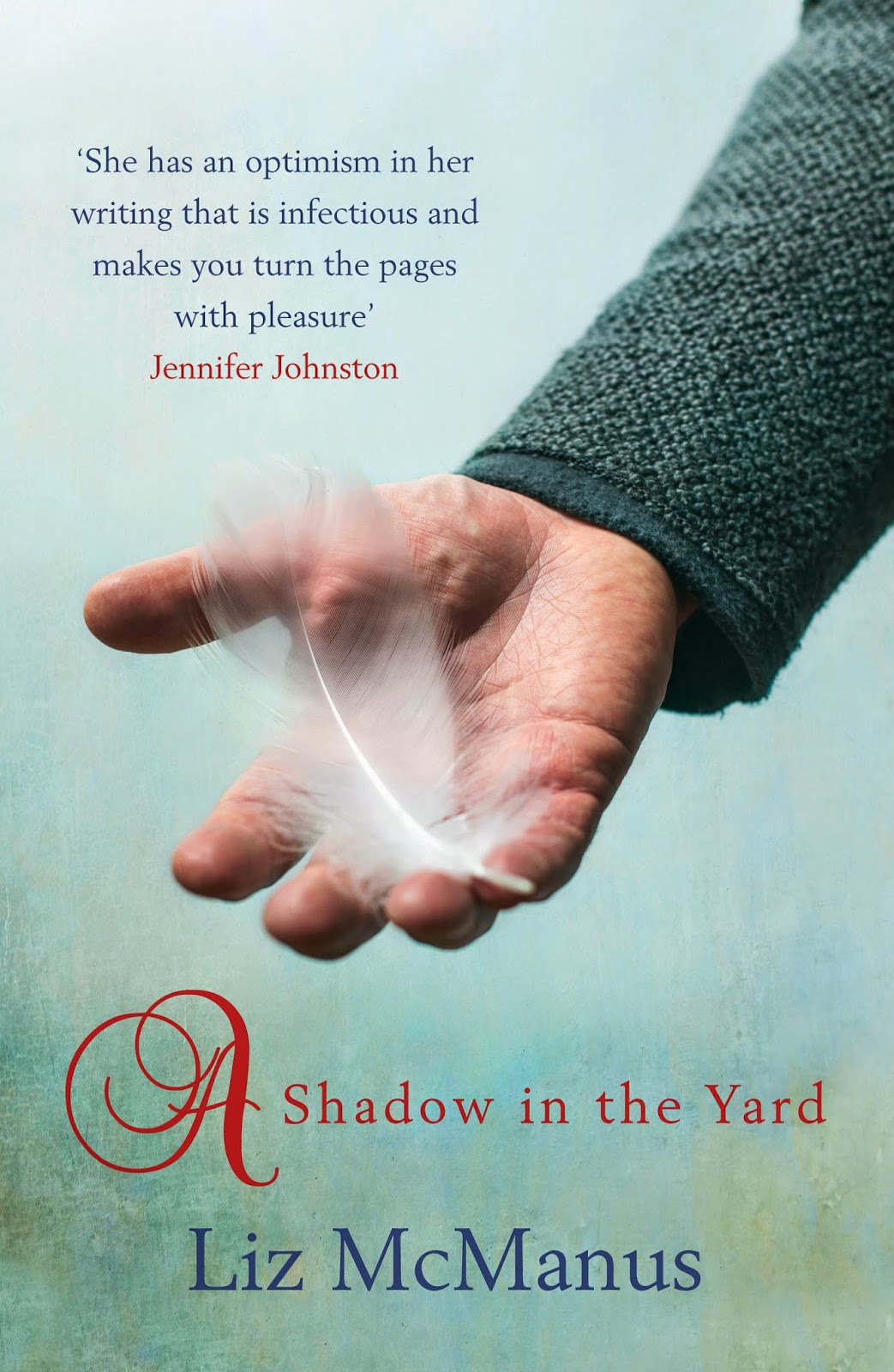 In 1969 a young woman lives on the edge of dramatic upheaval in Northern Ireland.  Married with two small children, Rosaleen is largely untouched by the major political events of the time but, beneath the surface of quiet domesticity, violence and betrayal threaten to subvert her sheltered world.

Thirty years on, her daughter is living in a radically different Ireland.  Aoife enjoys an independence unknown to her mother's generation.  While the past has the power to haunt her, she is determined not to be dominated by it.  Then, suddenly, she is faced by a choice that goes to the core of her being, and the past becomes a potent force, transcending time and place.

For fans of Jennifer Johnston, Elizabeth Bowen and Joseph O'Connor.

a Rafflecopter giveaway
Posted by bleachhouselibrary at 12:45