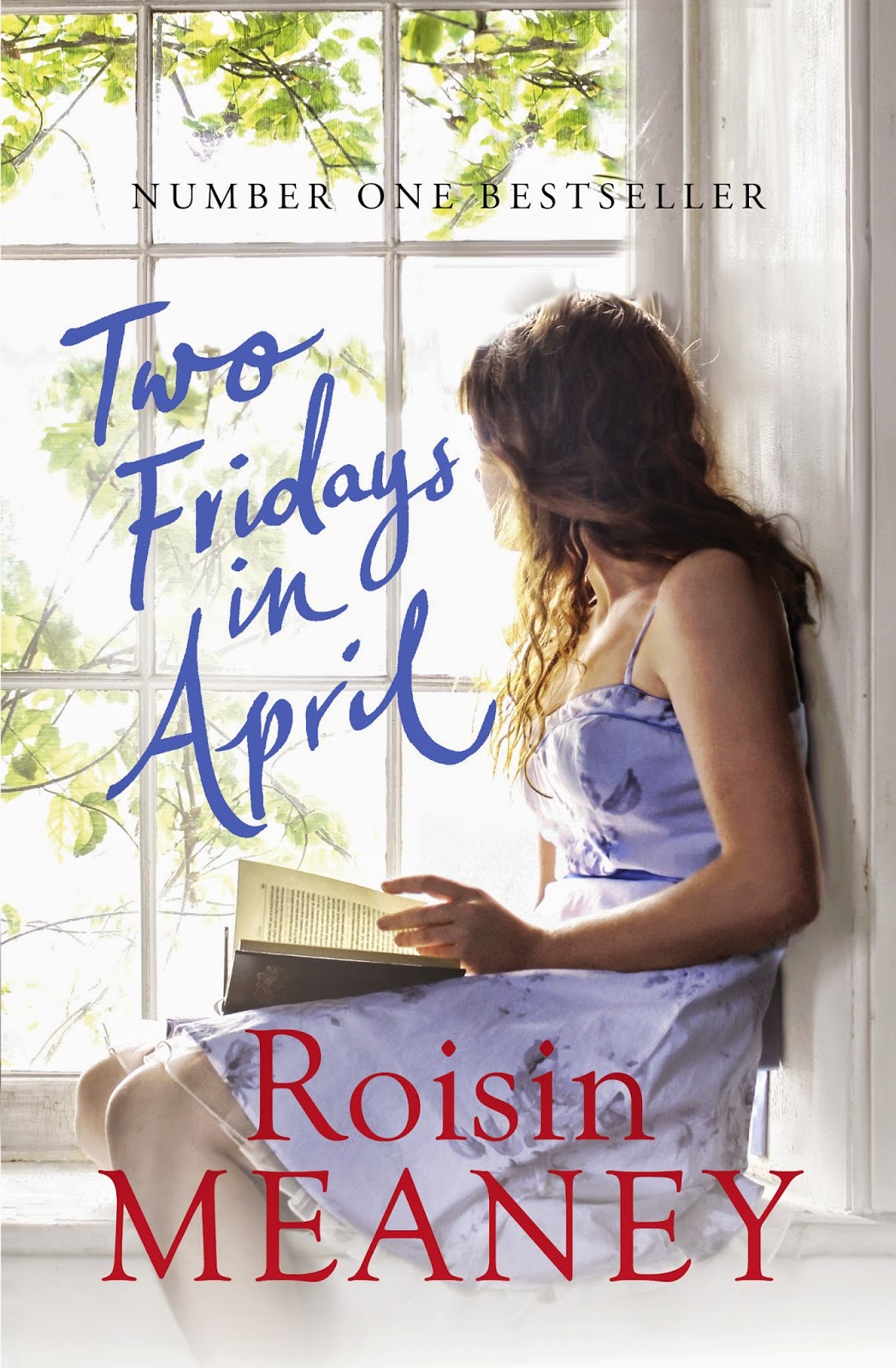 To celebrate the publication of Roisin Meaney's eleventh novel (Yes, ELEVEN), I am delighted to have her blog tour stop off at Bleach House Library today.  The stunning trade paperback has been released by Hachette Ireland and is also available as an ebook.   Roisin has written an exclusive feature for the blog and tells us about her passion for baking... 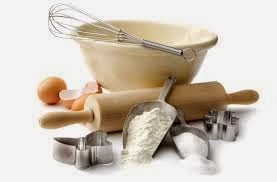 Mrs Bun the Baker
One of the pleasant by-products of having written for children (in 2007 I co-wrote a children’s book with fellow writer Judi Curtin; prior to that I’d written one all by myself, in 2006) is that I’m often asked to come to schools and talk to children about my life as a writer. I always incorporate a question and answer session into the visits, as children tend to be wonderfully inquisitive, and invariably their questions are highly entertaining by dint of the complete unselfconsciousness of the questioners. Children have no qualms about asking how much you earn – my response to that one is to ask them if I look rich, which generally satisfies them – but my favourite question, and one that crops up again and again, is ‘what would you be if you weren’t a writer?’ And my response never varies: ‘I’d be a baker.’
I love to bake. I particularly love to bake when the weather is awful, or when my story has become stuck somewhere along the way. My kitchen has one wall that’s all glass from worktop level upwards, and it overlooks a beautiful old five-foot high stone wall, and my neighbour’s fine collection of trees just beyond it. On stormy days, or on days when I’m uninspired, I tune the radio to a classical music station, assemble my ingredients on the worktop and sieve and measure and chop and beat and knead to my little heart’s content as I watch the trees thrashing about in the wind.
It’s all the therapy I need – and usually all the inspiration I need too. By the time my cake or tart or loaf of bread is filling the kitchen with its glorious warm scent, I’ve generally managed to come up with the next bit of the story. 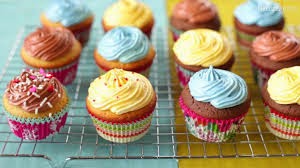 I must confess to being a little self-indulgent in my writing; my first book, The Daisy Picker, story featured Lizzie O’Grady who loved to bake, and who ended up resigning from her dead end waitressing job and finding a restaurant that needed a bread supplier. In Putting Out the Stars, three couples took it in turn to host dinner parties, so I had great fun planning their various menus. My biggest indulgence would have to be Hannah, who opened her own cupcake shop in Love in the Making. That book was a joy to write, because of course I had to bake any cupcakes she did, to make sure they came out right. I remember stacks of cookbooks sitting by the laptop while that story was in the making, and frequent pauses in the writing while I pored happily over them.

The book I’m currently writing has as its main character a woman who could not by any stretch of the imagination be called a cook or a baker. She feeds her children crisp sandwiches and spaghetti hoops on toast, and when she entertains she buys in quiches and cakes rather than attempt to make them herself. But it’s Christmas, and she’s actually produced her first ever cake, with a recipe from a neighbour who does like to bake. The icing hasn’t gone well – her snowman has distinct Yeti characteristics – but she tells herself it’s the taste that will count. Poor woman has yet to cut it…..
But I need to finish up here – there’s a certain sour cream coffee cake recipe that I’ve been mentally drooling over for some days now, and I think it might be time…. 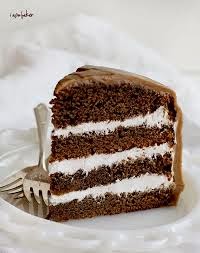 It's Friday, April 2. Daphne Darling knows that she should be celebrating her stepdaughter Una's 17th birthday, but it's hard, because the date also marks the one-year anniversary of her husband's death and she and Una just can't seem to connect anymore. Daphne can't turn to her own mother Isobel for advice as their relationship is distant, to say the least, and Mo, Finn's elderly mother, is still grief-stricken at the death of her only son, so she is of little help. But by the end of that day in April, marking the occasion with a slice of cake and a glass of wine will be the last thing on anyone's mind...
Before that Friday, Daphne, Mo and Isobel were all stuck in the past, with their grief and their loss. And then Una takes matters into her own hands, and even though she makes a terrible mistake, she teaches Daphne, Mo and Isobel something about life: that it is to be lived and that, in spite of everything they've been through, happiness can still be a part of it.