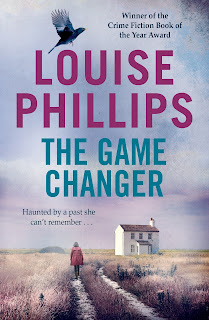 I am very proud to be able to show you all an exclusive sneak peek of the first four pages of Louise Phillips latest crime thriller, The Game Changer, published on 3rd September 2015. 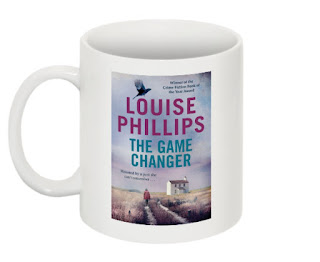 As a tribute to my author friend, I have organised some special giveaway swag for Bleach House Library followers.  There are two mugs and a notebook up for grabs, with one of the first copies of The Game Changer being sent to one lucky reader, hot off the press!  Just enter via rafflecopter link below.  Remember, there are separate links for each giveaway.  Good Luck!


What if you went missing and couldn’t remember anything?

When criminal psychologist Dr Kate Pearson was twelve years old she was abducted, but she has no memory of the time she was held.
Over twenty years later, an anonymous note is pushed under her door …
I REMEMBER YOU, KATE
And suddenly Kate’s distant past becomes her present.
When Kate discovers that her parents lied to her about the length of time she was missing, she is forced to question everything about her childhood.
Could the suspected suicide of an ex-master in Dublin and a brutal murder in New York be connected to her abduction all those years ago?
And was her father involved?
While Kate delves deeper into the recesses of her memory to uncover the truth, a murderous cult leader is bearing down on her.
The GAME CHANGER is out for revenge. Someone has to pay for the sins of the past. 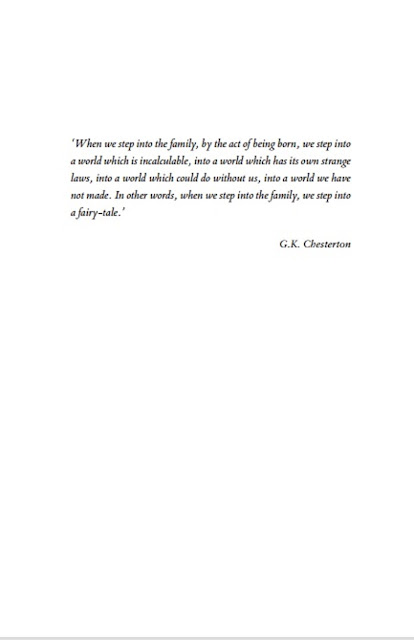 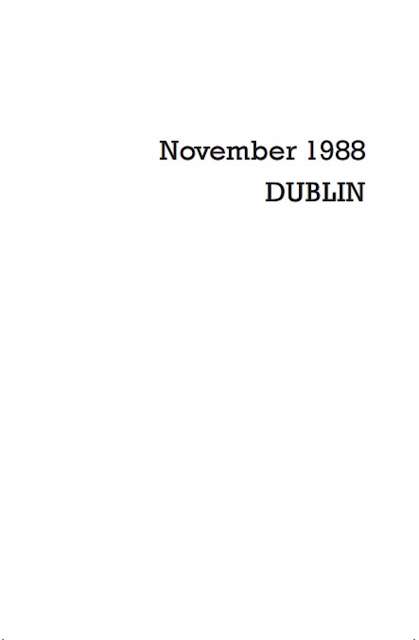 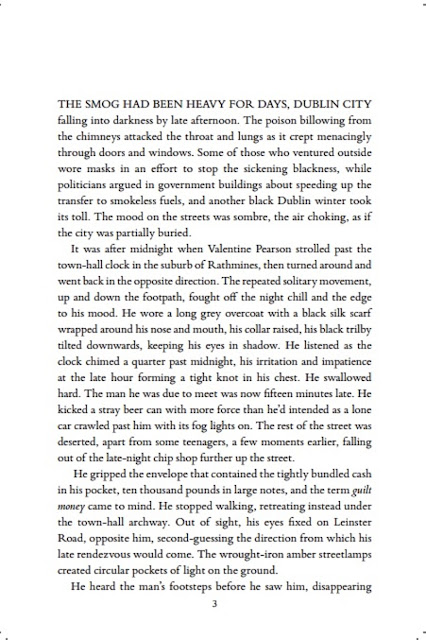 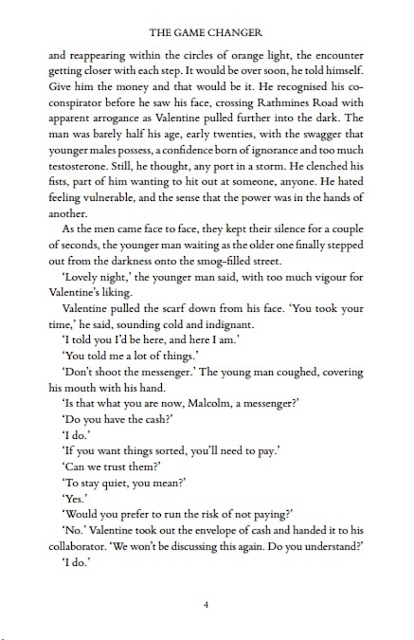 There is also a glimpse at some of the acknowledgments from The Game Changer, which say a little bit about the authors relationship with writing the story:

"WRITING IS ALWAYS AN EXPLORATION, AN ENTRY into a world that doesn’t exist until you create it. It is a challenging, rewarding and at times daunting experience, and one in which you never know the full extent of the journey unless you have travelled the entirety of it.
Like my previous novels, Red Ribbons, The Doll’s House and Last Kiss, The Game Changer started out with an impetus of an idea. I was intrigued by the manipulation of the individual in group environments and how the innocent are not always best prepared for this.
Writers study people. It is part of our DNA. Which is why over the last few years, looking at group behaviour has fascinated me. Like a lot of things in life, being part of a group can be both a positive and negative thing depending on the dynamics of the grouping, the people involved, and how an individual fits in. This was my starting point for The Game Changer and it certainly framed the story. However, as the writing progressed, the novel became so much more than that.
Our parents are one of the biggest influences in our lives, and within this story, the sins of the father rippled through the narrative in a way that as the writer I didn’t expect."

Dublin-born crime author Louise Phillips won the Ireland AM Crime Fiction Book of the Year Award for The Doll's House, her bestselling second novel, in 2013. Red Ribbons (2012) and Last Kiss (2014), which also feature criminal psychologist Dr Kate Pearson and DI O'Connor, were each shortlisted for the award.
Louise's work has been published as part of various anthologies and literary journals. She has won the Jonathan Swift Award, was a winner in the Irish Writers' Centre Lonely Voice platform, and her writing has been shortlisted for prizes such as the Molly Keane Memorial Award and Bridport UK. In 2015, she was awarded a writing residency at Cill Rialaig Artists' Retreat in Kerry and was also a judge on the Irish panel for the EU Literary Award.
The Game Changer is her fourth novel.

The Game Changer will be published by Hachette Ireland on Sep 3rd 2015 and will be available in TBP and ebook format.


a Rafflecopter giveaway
Posted by bleachhouselibrary at 02:55