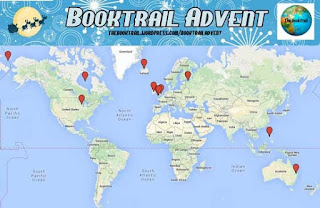 When Susan, from TheBookTrail, asked me to write a feature on my favourite Irish book, I was both honoured and overwhelmed.  Just how can I choose ONE title, from the ever-expanding list of amazing Irish fiction reads?  I seem discover new talent on a weekly basis and while I have a firm favourite author list, when asked to pick just one book it has been known to cause the onset of a rash!  Making it even more difficult was the unlimited genre area.  I adore Irish literature, devour crime fiction and have read some stunning short story collections.  Irish historical fiction is in a class of its own, with our national identity being the narrative for many a wonderful tale.  Quite simply, this was a momentous task, and one I struggled with.  In the end, I kept coming back to the same name: Sebastian Barry.  One of our finest writers of current times, I then had to whittle down his amazing titles to just one.  Combining my love of literature and historical fiction, I chose this gem.  If you have not read this novel, I would highly recommend you pick up a copy over the Christmas period and discover the powerful prose, strong storyline and evocative essence of Private Willie Dunne, a soldier in WWI.  Enjoy. It was not an easy choice! 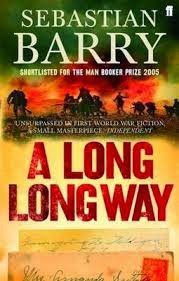 Being a fan of Sebastian Barry, I was delighted to see that this novel was a reading assignment as part of Irish Literature in my English course in college.  I had yet to read it, so it was actually an assignment I was really looking forward to.

This novel tells the tale of young volunteer Private Willie Dunne, of The Royal Dublin Fusiliers in World War I.  Like most young Irishmen of the time, Willie joins the British Army after hearing James Connolly recommend that to do so could only benefit Ireland's cause.  Young, naive and impressionable,  he sees this as a way of impressing his widowed father, himself a high ranking member of the Dublin Metropolitan  Police.  Willie was a slight boy and never reached the minimum height of 6 Foot required to join the Police Force and saw his recruitment into His Majesty's Army as a very close second.  A teenager, he had a rose-tinted idea of what army life would be like, off fighting The German's abroad and it is with great excitement he, and other Irish volunteers, board the boat to fight for Britain.

He leaves behind his father, three sisters and his sweetheart, Gretta.  The pride he feels as he sets off is juxtaposed by the knowledge that he won't see his loved ones for a long time.  The new recruits are waved off from the monuments of Sackville Street and they march with pride.  It is 1915 and while there are ripples of Nationalism throughout the streets of Dublin, most of these young soldiers genuinely believe they are off to do a great deed for Ireland and its future. 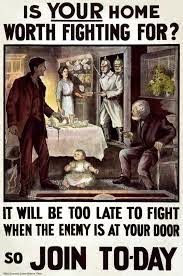 The novel introduces the reader to the life of a new recruit, thrown in the deep end of a bitter, dirty and atrocious war.  A war that we are all aware of, but not from the perspective of a young Irish man, barely old enough to be considered an adult, yet fighting for a country other than his own.  The horror he witnesses from his very first day in the trenches,  is not sugar coated and is realistic, graphic and intense.  His thoughts wander from shock, to terror, to a childlike longing for his family and lover. 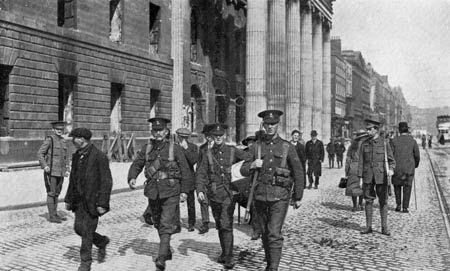 Willie is granted leave and docks in Dublin full of hope and eagerness.  It is now 1916, and unbeknownst to Willie, things have changed in Ireland.  As he heads back to re-join his brigade, he notices something amiss. There is tension in the air and before long, the company are ordered to disembark, back onto the streets of Dublin.  They hear gunshots and believe they are being attacked by Germans.  When they are told of of a Republican rising, they are genuinely shocked and cannot understand how Irishmen could be fighting fellow Irishmen.  Willie witnesses the shooting of a young IRA man and watches the man die.  This is a confusing time, as these rebels seem no different to Willie.  When he returns to billet, later that day, he is still covered in the mans blood and none the wiser as to what is really happening at home.

" he noticed that his uniform was badly stained with blood.  It was the blood of that young man dying. Willie scrubbed his face at the basin provided and he tried a few scrubs at the cloth.  There were instructions in his soldier's small-book for the cleaning of khaki.  Yellow soap and a little ammonia in a solution of water was advised.  But he had no yellow soap and he had no ammonia.  He tried again in the morning but in the main he carried the  young man's blood to Belgium on his uniform." 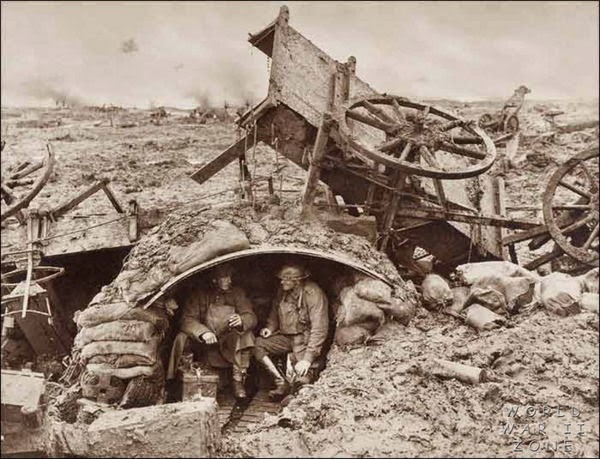 The novel continues with the protagonists view of life at war.  There are no glamorous scenes of beautiful scenery, red sunsets or love stories.  Just a glimpse at the realism of war, death, fear and loyalty.  These young men are loyal to their fellow soldiers, not caring whether they are being loyal to Ireland or the Britain.  They were volunteers, but did they understand what they were volunteering for?  One young recruit tells Willie that he joined up after a young lady gave him a white feather and suggested he should join the great fight, rather than being a coward.  He was so moved by this girl's beauty, that he agreed, and would not go back on his word.  Others joined so they could provide an income for their families at home.  It is unclear how many of these young men realised what they were getting themselves into, and it this novel also looks at how they were once seen as heroes by their fellow Irishmen, but this opinion changed rapidly after the Easter Rising in 1916.  The next time Willie returned on leave, he was not seen as a gallant young Irish man, but as a traitor to his country. 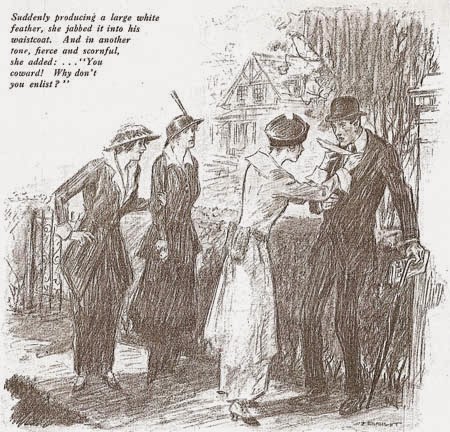 All throughout the novel, the reader becomes a firsthand witness to Willie's battles.  His battles on the Fields of Belgium, his battles of his conscience and his battles to survive as an Irishman in a British war.

I cannot recommend this novel enough.  My respect for Sebastian Barry's talents and skills as a writer was already immense, but I think this novel may stay with me forever.  The prose is hypnotic, the characters ( loosely based on real characters - see links below for details )  perfectly constructed and the narrative strong and true.  There is a raw elegance in this book.  It is emotional, regardless of the readers nationality, showing the protagonist as a genuine, innocent young man who just wanted to be part of the bigger picture.  Simply stunning. 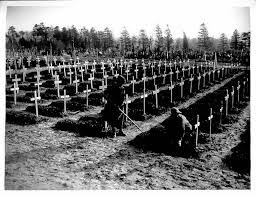 The character of Willie Dunne may well have been based on the famous ballad about Willie McBride, from "The Green Fields of France". Watch the video here .

The Character Jessie Kirwan may have been based on WWI poet Francis Ledgwidge, who was profoundly affected by the news that he had backed the wrong horse and joined the British Army rather than staying and fighting for the Irish Republic.  Read about him here.

A Long Long Way is published by Faber and Faber and is available in paperback, with Free Worldwide Postage, here. The ebook can be ordered via amazon link below: