As a book blogger, there are times when I get to hear some news before the readers do. Often it is a sneak peek at an unseen book cover; a debut that is tentatively dipping its toes into the world of early readers; a snippet of an established author's upcoming novel. But recently I have been privy to some seriously juicy information! Today, all can be revealed...

Thanks to Harper Collins in Ireland and Avon Books UK, I am delighted to announce that Claire Allen has signed with Avon! Here are the official details: 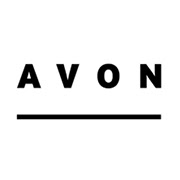 Avon Books is delighted to have signed a two-book deal with Claire Allan. Phoebe Morgan acquired World All Language rights to two psychological thrillers from Ger Nichol at The Book Bureau. Claire’s first release with Avon, about a woman who sees a young mother die and begins to inveigle herself into the space left behind will be her first thriller and is slated for publication summer 2018.

Phoebe Morgan, Commissioning Editor at Avon said: ‘I’m so excited to start working with such a talented author. The moment Claire’s manuscript came in I was hooked – it explores some very dark themes and will make each and every one of us question what it really means to have a perfect life.’ 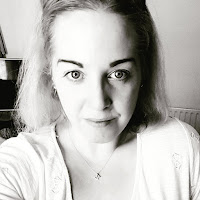 Claire Allan said: ‘I'm beyond thrilled to be working with such a talented and dedicated team for my next two books. Getting this deal with Avon really is a dream come true – and there is no one I would rather launch the next chapter of my career with. Avon's reputation really does speak for itself. The shift to writing psychological thrillers has been a challenge but one I am loving – and I look forward to unleashing more of my dark side over the next few years!

‘Huge thanks goes to my agent, Ger Nichol, who sensed that Phoebe at Avon and I would be a good match. I look forward to getting these new books out into the world.’

Claire Allan is from Northern Ireland and is the bestselling author of eight books. A mother of two, she spent 18 years as a journalist with the Derry Journal working on high profile cases. She has previously sold over 100,000 copies of her women’s fiction and lives in Derry with her family.

I have been reading Claire Allen's words since 2007 and here we are ten years later. A new direction; a new genre; a new adventure. Although we had interacted via social media, it was only in 2016 that Claire and I finally met in person. A mutual love of fiction, fashion and current affairs meant that there was no shortage of banter and the craic was ninety! Firm friends were made, in a bookshop on Grafton Street, Dublin. We have met again since and I have watched Claire grow from strength to strength, in both her personal and literary life. I am honoured to share her exciting news with fellow book lovers, and hope you will join me in lifting a virtual glass to congratulate her on her new voyage with Avon Books...

Claire Allen's first title with Avon is called Her Name Was Rose. 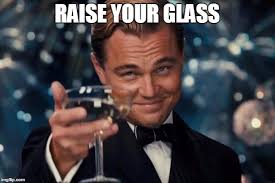