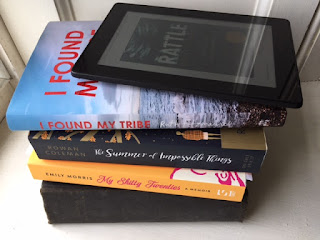 It is time for my August #LateLunchBookclub choices. It can be hard to please all readers, so I have chosen from different genres in the hope of finding you a perfect summer read. All these books are available from your local bookstore, library or online. (Remember, if you can't find a book in-store, your bookseller can order it in for you.)

I really hope you enjoy the recommendations and feel free to leave me a comment on the blog, twitter: @margaretbmadden or facebook: Bleach House Library. Follow #LateLunchBookclub for all LMFM book reviews, interviews and chances to win some book bundles.  #LateLunchBookclub Podcasts are also available on the LMFM website. So, here we go...

BOOK OF THE MONTH: I Found My Tribe by Ruth Fitzmaurice 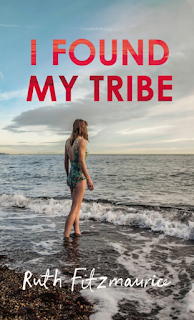 Ruth’s tribe are her lively children and her filmmaker husband, Simon, who has Motor Neurone Disease and can only communicate with his eyes. Ruth’s other ‘tribe’ are the friends who gather at the cove in Greystones, Co. Wicklow, and regularly throw themselves into the freezing cold water, just for kicks.


‘The Tragic Wives’ Swimming Club’, as they jokingly call themselves, meet to cope with the extreme challenges life puts in their way, not to mention the monster waves rolling over the horizon. Swimming is just one of the daily coping strategies as Ruth fights to preserve the strong but now silent connection with her husband. As she tells the story of their marriage, via diagnosis to their current precarious situation, Ruth also charts her passion for sea swimming – culminating in a midnight swim under the full moon on her wedding anniversary.


An invocation to all of us to love as hard as we can, and live even harder, I Found My Tribe is an urgent and uplifting letter to a husband, family, friends, the natural world and the brightness of life.

Female Fiction: The Summer of Impossible Things by Rowan Coleman 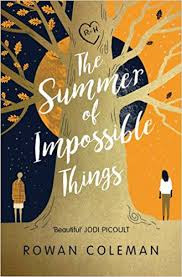 If you could change the past, would you?


Thirty years ago, something terrible happened to Luna’s mother. Something she’s only prepared to reveal after her death.

Now Luna and her sister have a chance to go back to their mother’s birthplace and settle her affairs. But in Brooklyn they find more questions than answers, until something impossible – magical – happens to Luna, and she meets her mother as a young woman back in the summer of 1977.

At first Luna’s thinks she’s going crazy, but if she can truly travel back in time, she can change things. But in doing anything – everything – to save her mother’s life, will she have to sacrifice her own?

Non-Fiction: My Shitty Twenties: A Memoir by Emily Morris 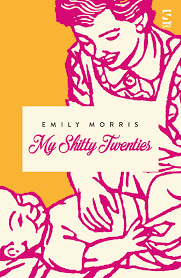 When Emily Morris was 22 and half way through university, she found out she was pregnant. It felt like an alien invasion but her instincts took over and, despite being totally unmaternal, she found herself going ahead with the pregnancy.
My Shitty Twenties is an award-winning memoir about being a single mum. Emily Morris started writing when her son was two and she needed to try to find something funny in a crap, banal day. Six years later, this is her story. 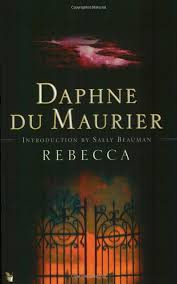 Last night I dreamt I went to Manderley again . . .

Working as a lady's companion, the orphaned heroine of Rebecca learns her place. Life begins to look very bleak until, on a trip to the South of France, she meets Maxim de Winter, a handsome widower whose sudden proposal of marriage takes her by surprise. Whisked from glamorous Monte Carlo to his brooding estate, Manderley, on the Cornish Coast, the new Mrs de Winter finds Max a changed man. And the memory of his dead wife Rebecca is forever kept alive by the forbidding Mrs Danvers . . .
Not since Jane Eyre has a heroine faced such difficulty with the Other Woman. An international bestseller that has never gone out of print, Rebecca is the haunting story of a young girl consumed by love and the struggle to find her identity. 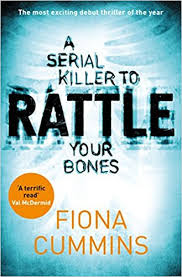 He has planned well. He leads two lives. In one he's just like anyone else. But in the other he is the caretaker of his family's macabre museum.
Now the time has come to add to his collection. He is ready to feed his obsession, and he is on the hunt.
Jakey Frith and Clara Foyle have something in common. They have what he needs.
What begins is a terrifying cat-and-mouse game between the sinister collector, Jakey's father and Etta Fitzroy, a troubled detective investigating a spate of abductions.
Set in London's Blackheath, Rattle by Fiona Cummins explores the seam of darkness that runs through us all; the struggle between light and shadow, redemption and revenge.
It is a glimpse into the mind of a sinister psychopath. And it's also a story about not giving up hope when it seems that all hope is already lost. 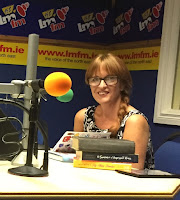 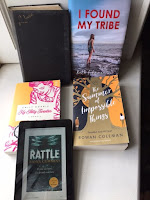 Here's hoping you enjoy some of these recommended reads.

From myself and Gerry Kelly, Happy Reading!